Renting a car is an excellent transportation option when it comes to traveling, since it gives you the freedom to move at your own pace and in many cases save you a lot of money. Now if you have rental plans it is important to take into account the following: 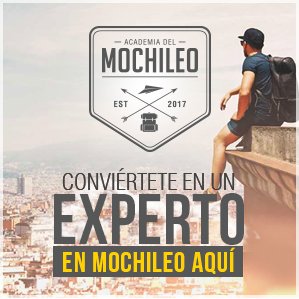